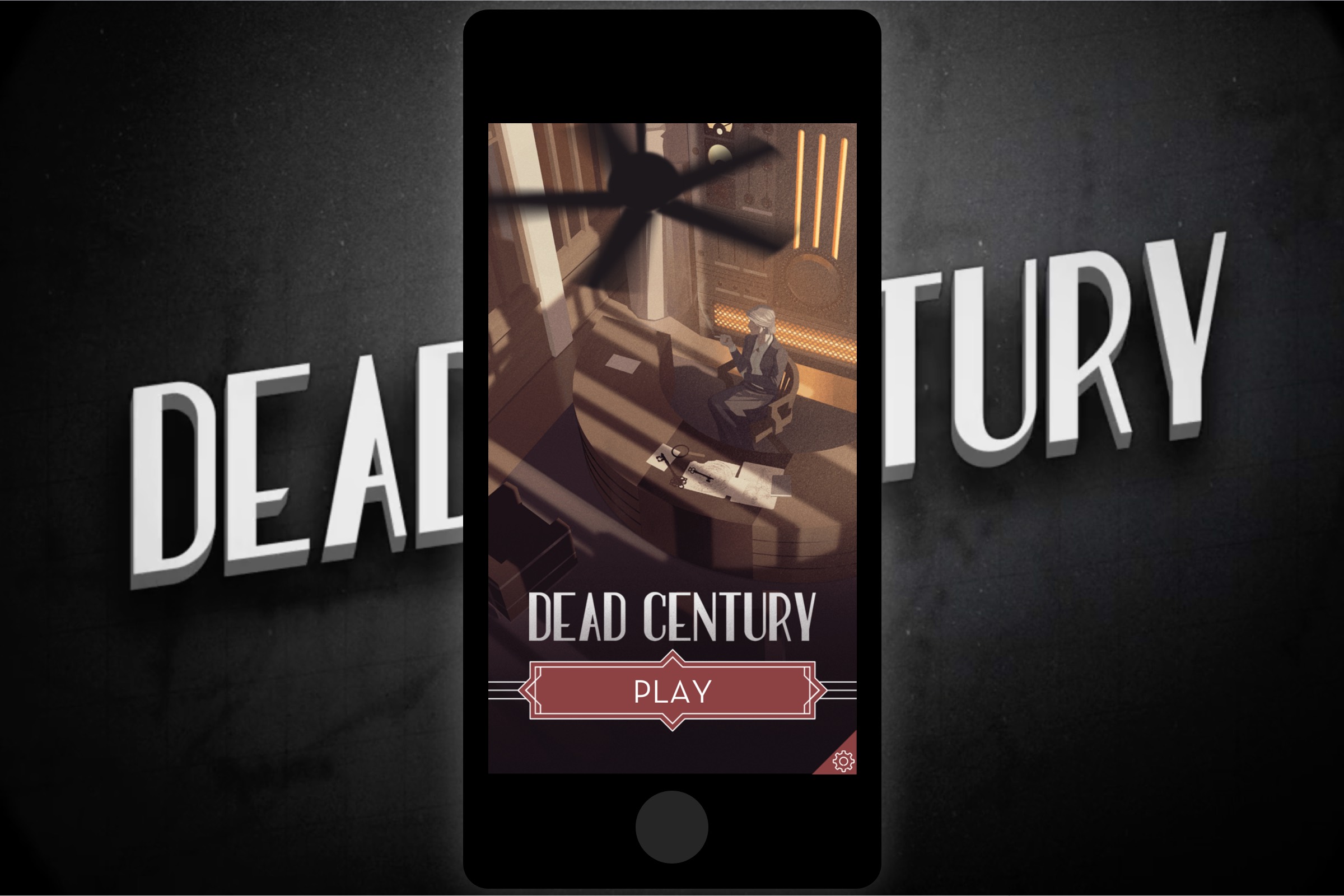 “Mosaic” is a globe-spanning, monster-fighting, mystery-solving puzzle role-playing game and graphic novel. You command a small team of archaeologists as they try to stay one step ahead of Third Reich scientists in piecing together an ancient mystery from the dawn of human civilization. The story is divided into downloadable episodes, each featuring a new region to explore and new plot developments. Dynamic puzzle-based combat and a robust customizable command system keep the gameplay exciting.

We released a teaser game to advertise for the Kickstarter campaign:

Featured in the press: