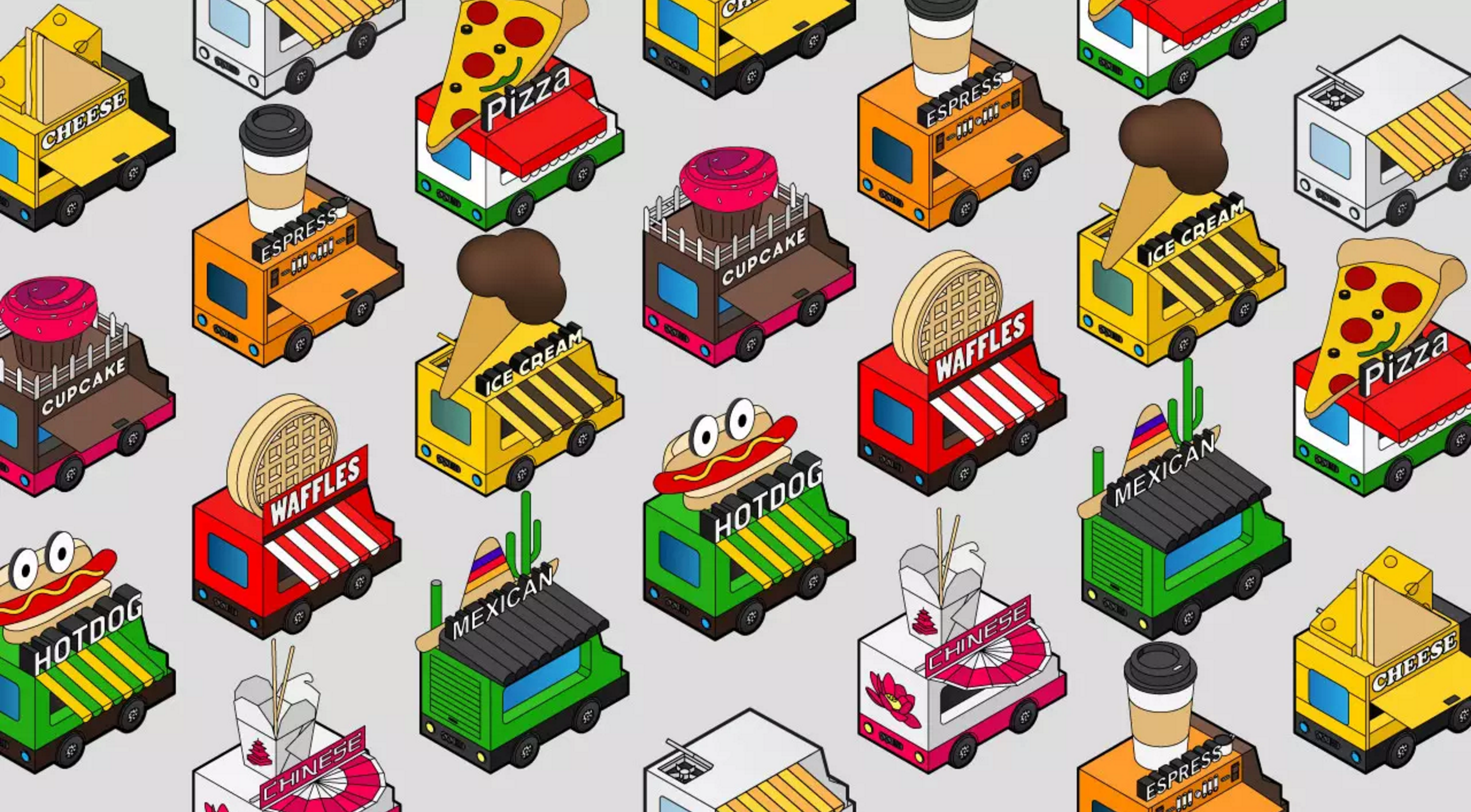 StreetEats is a native iOS application and custom Ruby on Rails platform that made it easy for food trucks to plan and schedule their vending locations, connecting consumers to 180+ food trucks in 16 major cities around the US and Europe. It was installed over 70,000 times before closing in 2012.

Featured in the news:

A video advertising the 2nd app version for the Kickstarter campaign in 2010: